Chalmer has written up an article detailing techniques to count objects using the Counter class in Python's collections library.

Instead of meeting face-to-face, tonight's session will be held virtually through the magic of the Internet at https://www.livecoding.tv/darklord/

You won't have to battle traffic and you can enjoy PyHawaii from the comfort of anywhere!

Log in a few minutes early so you can ensure that everything works correctly!

• Anaconda - what it is, why it is useful and how it can save you time.

• Numpy - Why this is your numbers solution 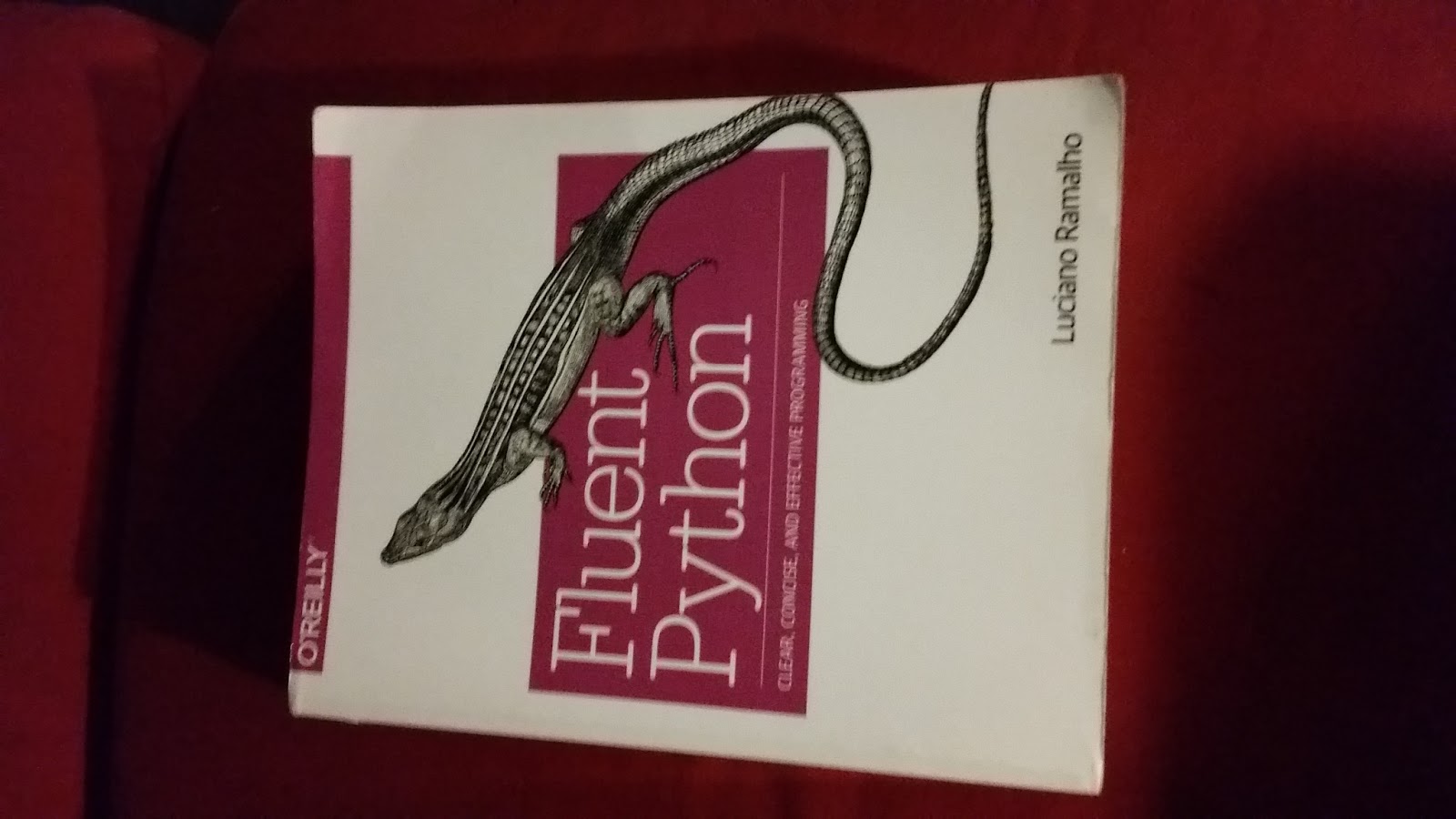 Pythonista Jeff Elkner shares his love for programming and teaching

Jeff Elkner is a Computer Science teacher in Arlington, Virginia and made the extremely popular Python conversion of the book How to Think Like a Computer Scientist: Learning with Python.

PyHawaii: How did you become a programmer?
Jeff:  I have a master’s degree in computer science (CS), but my background is practical as I am a teacher and never really worked in industry. I started as a math teacher in the 1990's, and quickly got hooked on computers and information technology. At the time, the computer teacher was the math teacher who had a computer hobby. I was that guy and loved it. I then pursued a master’s in CS and since then I have been a full time CS and IT teacher. I first fell in love with computers because I am somewhat dyslexic, and I had such a difficult time with writing. The word processor was a liberation for me, and I loved writing when I found the word processor.

PyHawaii: Why did you choose Python?
Jeff:  Pascal was the lingua franca of teaching, but in the late 1990's the college board switched from Pascal to C++ and that was a disaster. C++ has been very successful professionally, but it was extremely difficult to use as a teaching language. At the time, there were no standard classes and the college board actually had to introduce a standard template library, called the AP classes, for students. However, that meant when we went to a programming competition, the students couldn't write a simple program because they couldn't use the AP classes. It was a very different world then, and I desperately wanted something besides C++. I was looking for anything and found Python. I don't have any proof of this, but in '99 I might have been the first high school teacher to use Python in the classroom. It started in 1995 when Python had been recommended to me at a Linux install-fest, and when C++ came out I remembered that conversation, tried Python, and have been hooked ever since. The language brought me to Python, but the community kept me there. It is a wonderful, inclusive, and welcoming group.

PyHawaii: What other programming languages do you use?
Jeff: I have to use Java. The AP exam has moved on to Java from C++ and so I need to teach Java. I am now getting into JavaScript as well. Things are changing and it is probably time to look at another system programming language as well.

PyHawaii: What has been your favorite Python project?
Jeff: The thing I love about Python the most is that students can contribute. I am a teacher in Arlington, VA and  it is a highly educated place. 65% of the residents have graduate degrees here. The students in the public school vary, but we get a lot of high-end students and I think what to do with them. Most students are average, and struggle with things like programming logic. But I always get a couple students that can complete the entire course in a month. I love dealing with students like that and the Python community makes it possible to hook them up with real world projects.

We have a great Linux User Group (LUG) and have had many notable groups like IBM and people like Vint Cerf visit over the years. One of my students helped win a competition to have Red Hat visit our LUG by writing a Python script that asked the Red Hat team if they were coming to visit our LUG. If you didn't pick our LUG, the script returned a fake traceback error with all the reasons to come to our LUG.

PyHawaii: What is your favorite Python module?
Jeff: - GASP. Graphics API for Students of Python. This is a set of wrappers around TK that some of my students wrote. GASP allowed you to do procedural style programming and recreate some of the 1980's style arcade games like Pong and Breakout. You could populate the world with objects, then hit an event loop and play the game. Most importantly, the students loved it! It made it possible to do easy graphics, and back then it was a wonderful thing.

There you have it folks! We would like to thank Jeff Elkner for his time and sharing his experiences and background with PyHawaii. Thank you, James, for putting together this amazing series, spreading the wonderful work that is done using Python.
Posted by Ria Baldevia at Saturday, December 26, 2015 160 comments:

Hi! Ria here. It's been an event-filled November and December for PyHawaii. After the first annual PyNow! Competition and Conference, the crew revved up for the first Django Girls Workshop in Honolulu. It's already mid-December and 2016 is lurking right around the corner.

Here is some holiday cheer for you. I found this awesome Python code for a tree in Turtle. I forked it from jurandysoares on GitHub:
Run the .py file and you'll get this pretty tree:

I think it’s safe to say PyNow! Conference and Competition 2015 was a rousing success. With over 100 attendees, 28 pizzas, a slew of awesome talks, and some seriously creative competition, PyNow! is definitely here to stay and will hopefully grow even larger next year. While we could not have done it without our friends and partners at PCATT, Booz Allen Hamilton, the University of Hawaii, the Python Software Foundation and the Dark Art of Coding, it is YOU, our members and friends, who brought PyHawaii to where it is today and that made PyNow! every bit the amazing experience it was.


Check out some of what happened at PyNow! 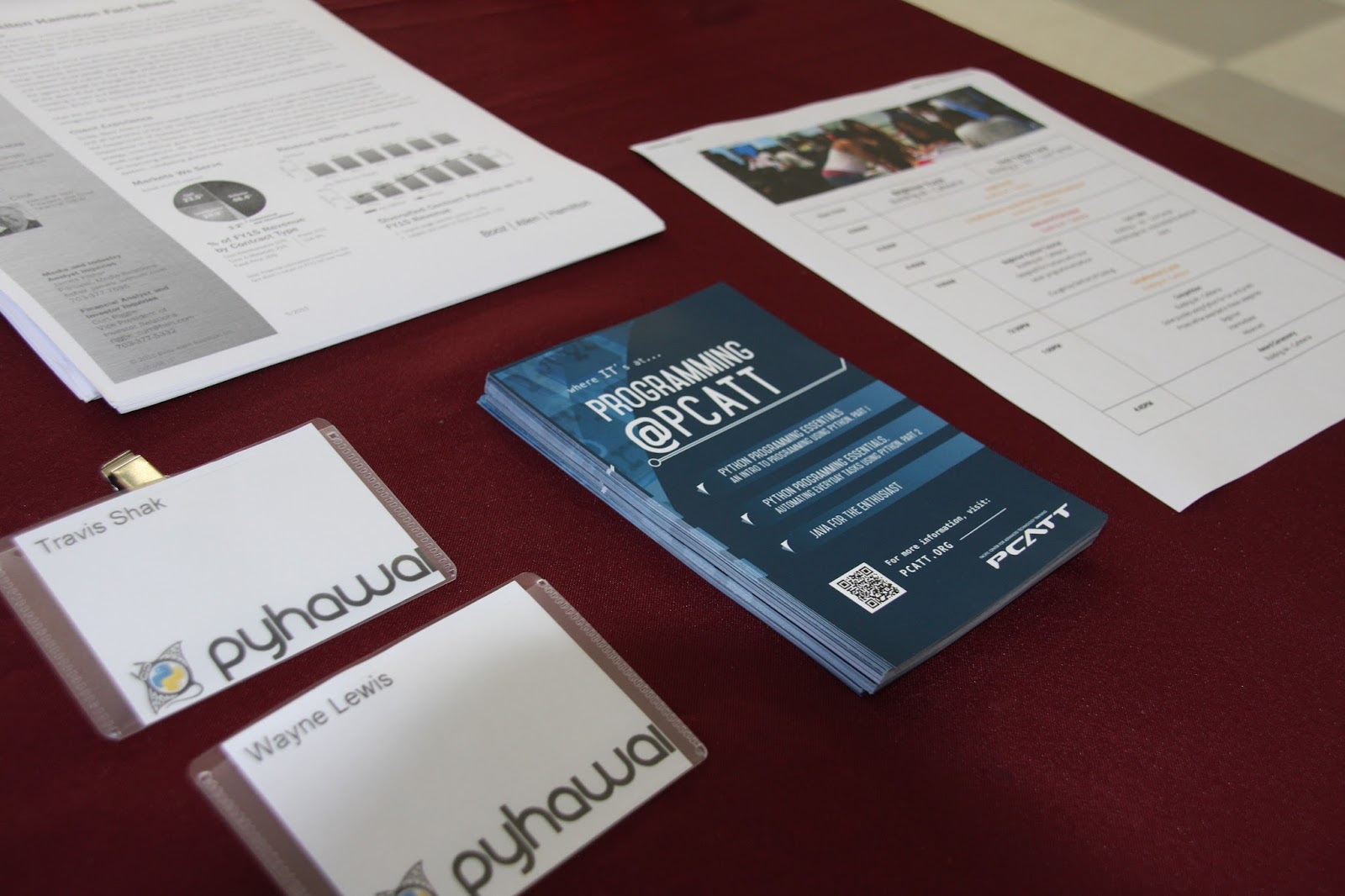 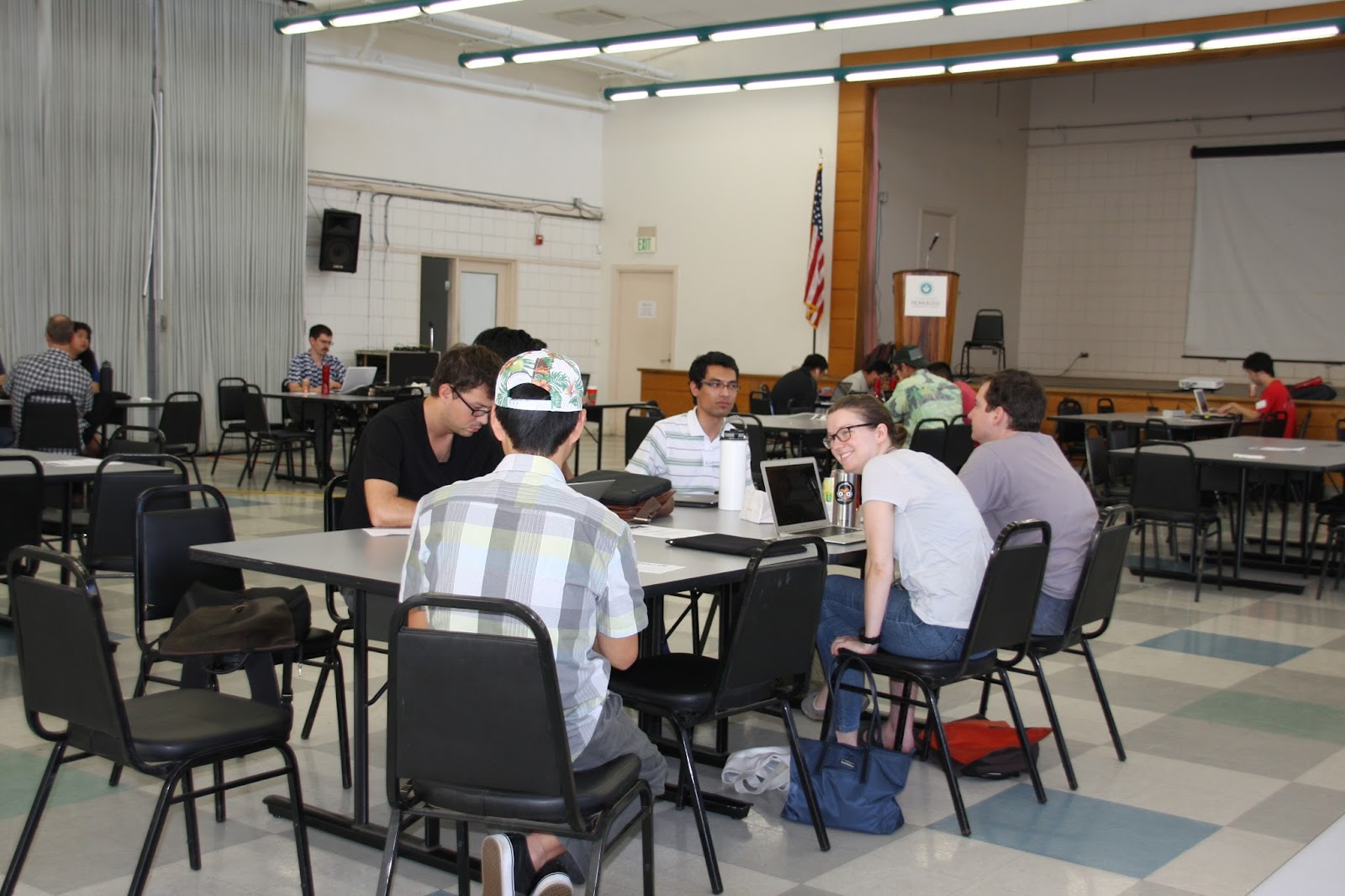 Look at that grin! 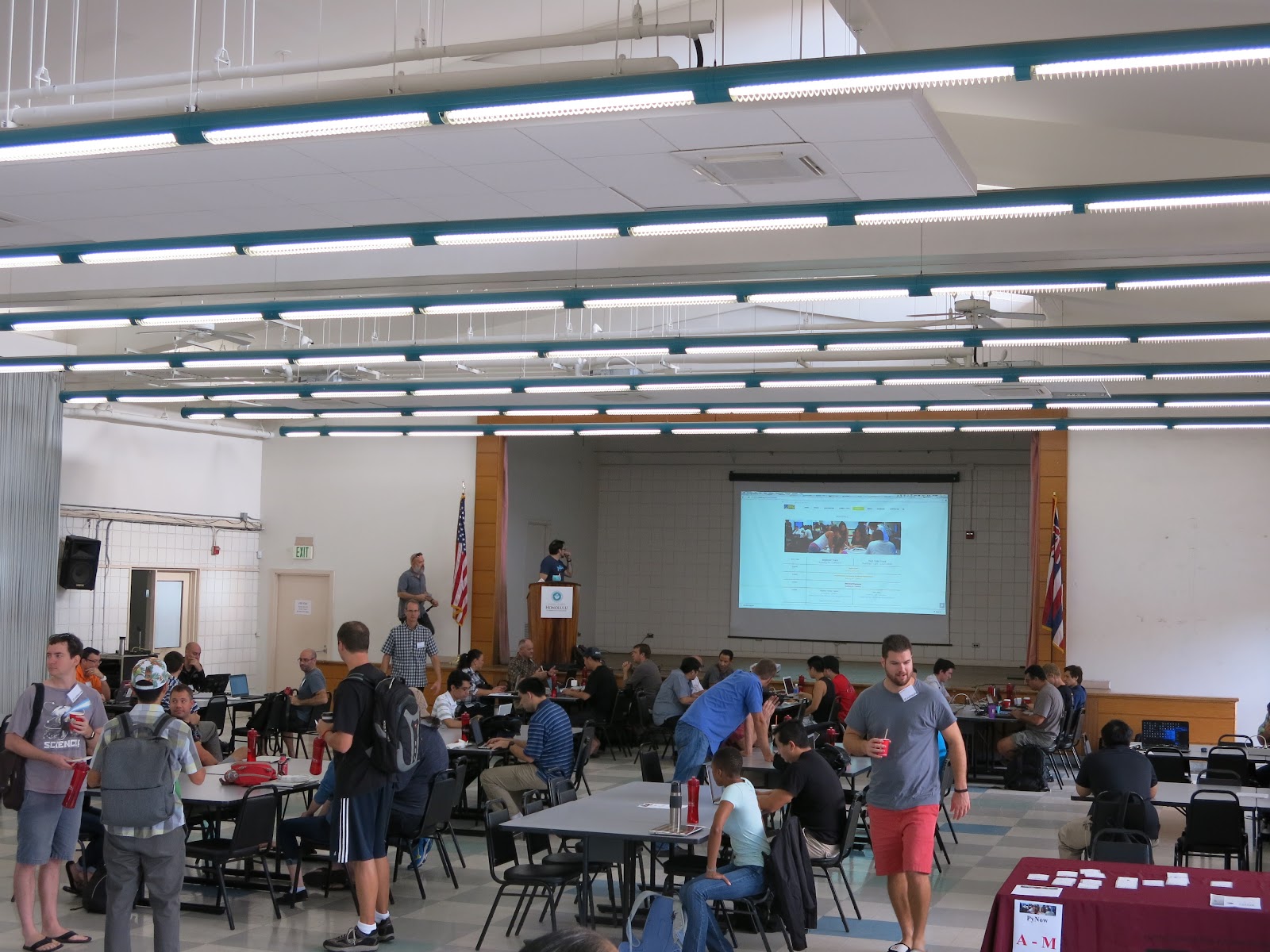 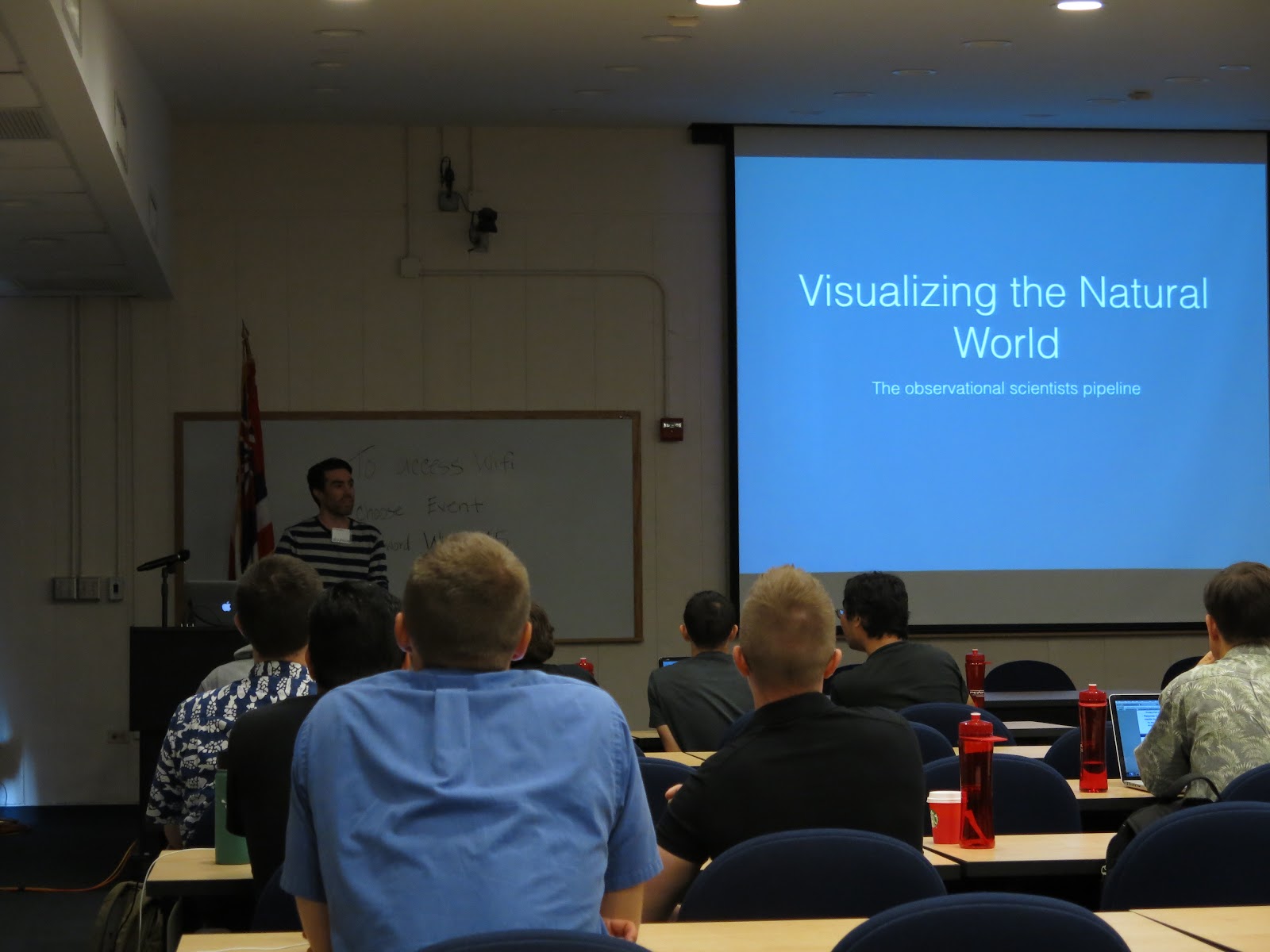 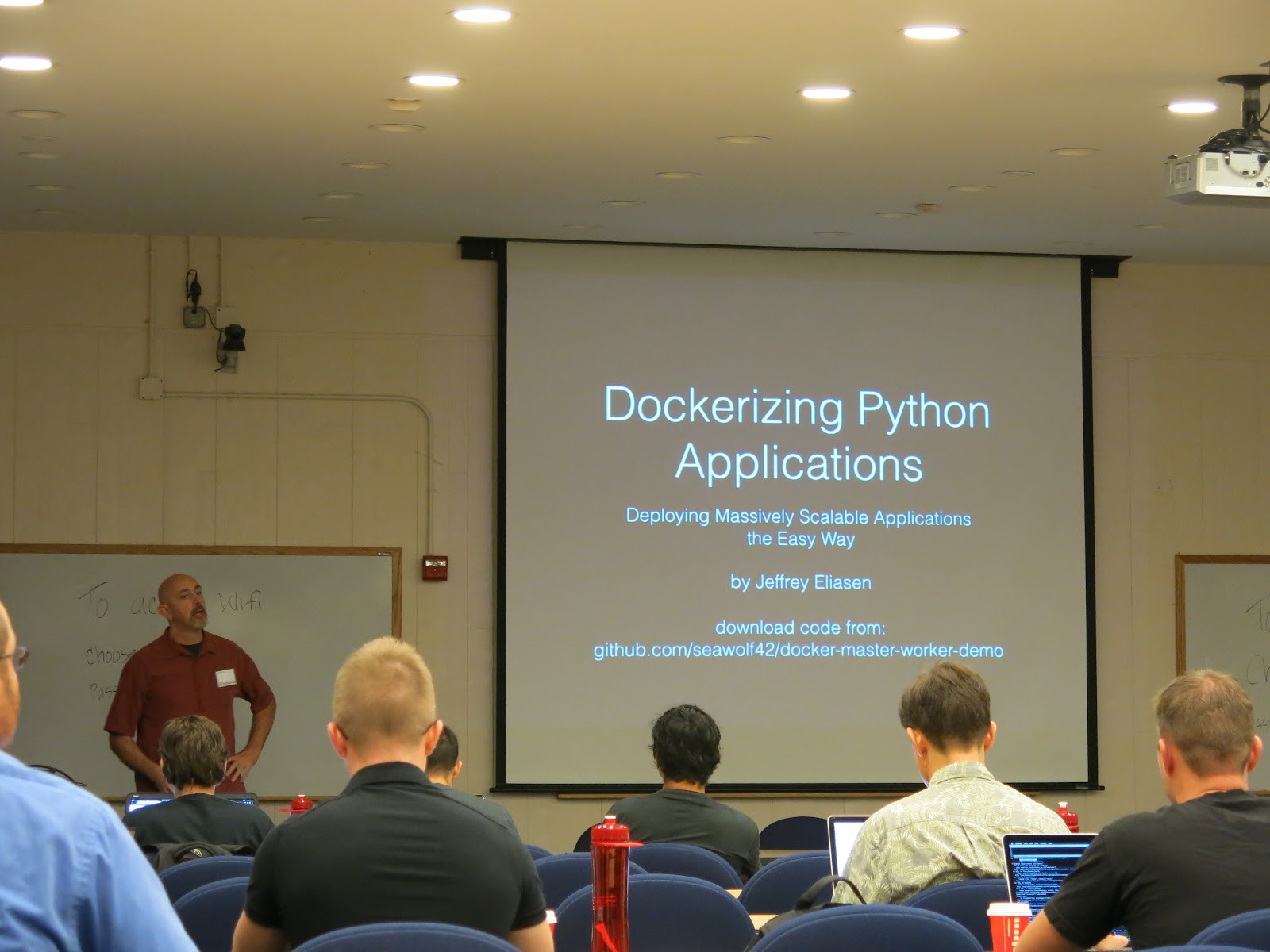 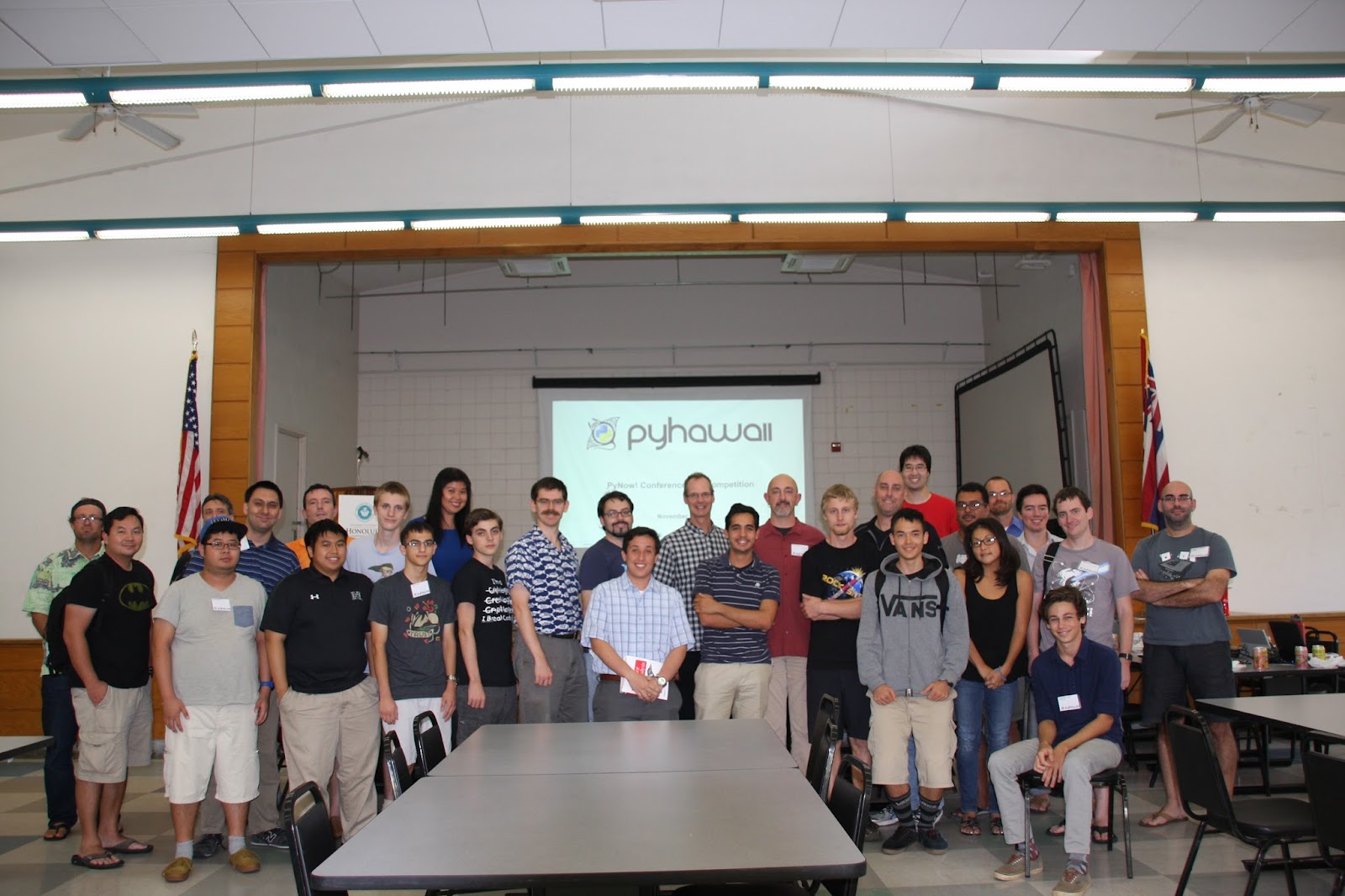 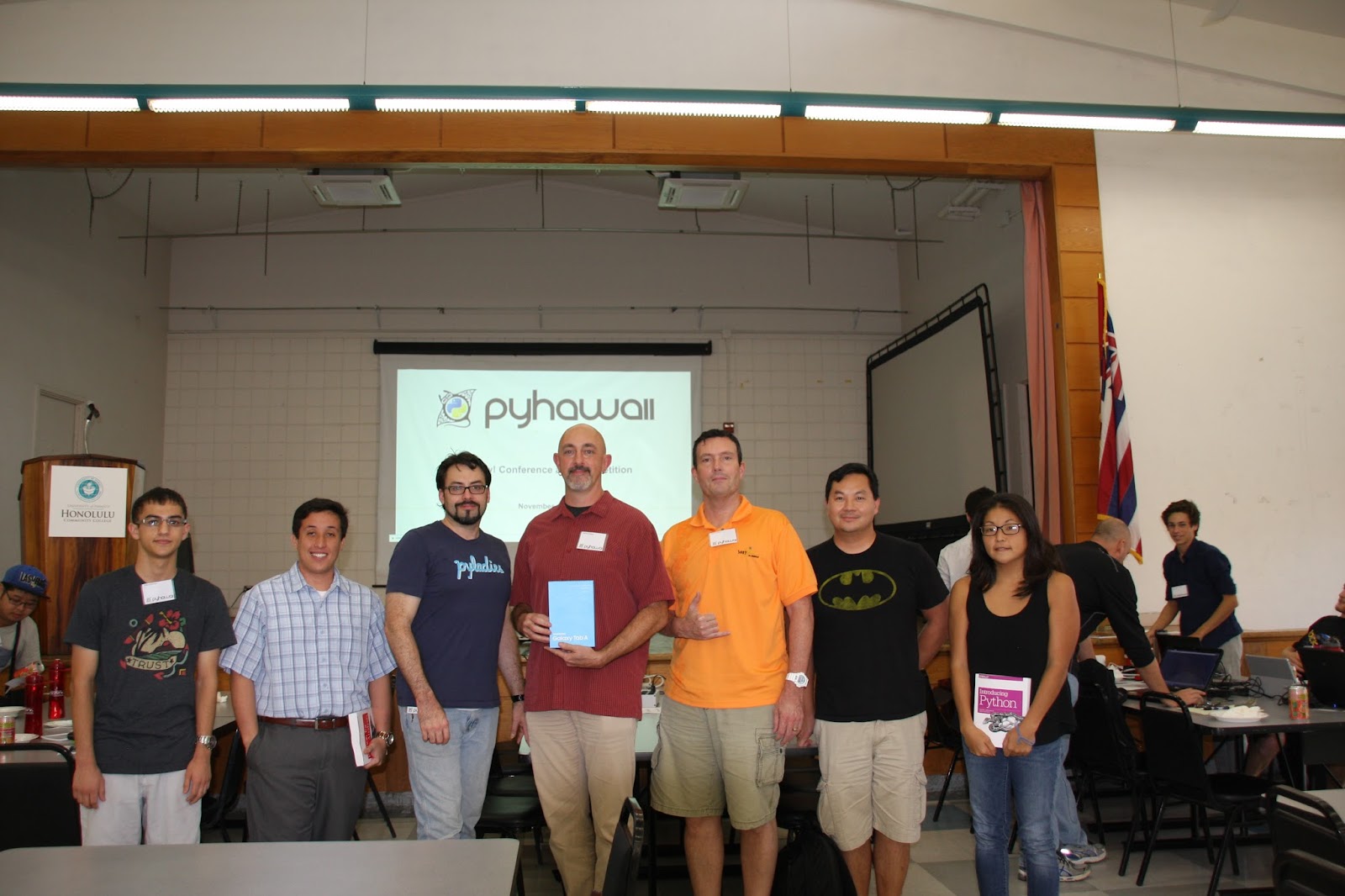 
Thanks again to everyone who attended, gave a tech talk and/or competed! We’re only getting started, so stay tuned!
Posted by De3p at Saturday, November 14, 2015 133 comments:

Email ThisBlogThis!Share to TwitterShare to FacebookShare to Pinterest
PyNow Call for papers is now open:

PyNow! the first ever Python Conference in Hawaii is looking for speakers, like you! to give talks on the following, sign up here!
This event is being sponsored by